Child martyred, others injured by terrorist shelling on Aleppo countryside 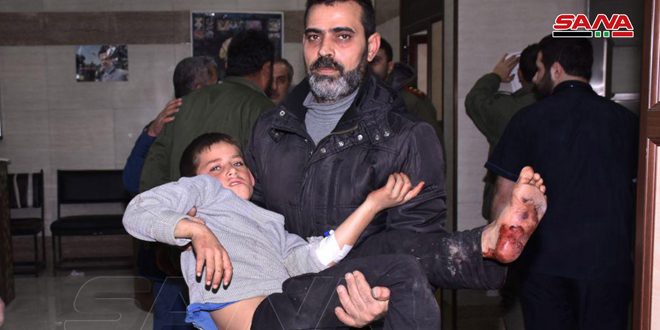 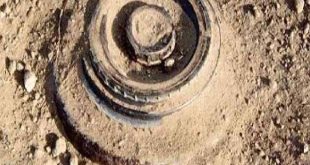 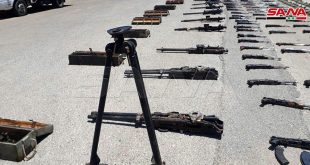 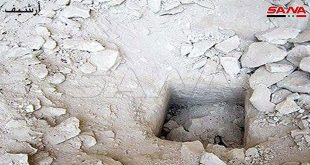 Aleppo, SANA – One child was martyred and his mother and two sisters were injured as a result of an attack by terrorist groups with a rocket shell on al-Wadihi town in Aleppo’s southern countryside.

A source at Aleppo Police Command told SANA’s reporter that terrorists fired a rocket shell on Tuesday afternoon at al-Wadihi town in the province’s southern countryside, claiming the life of one child and injuring his mother and two sisters, in addition to causing material damage to their house.

The reporter said that the injured were rushed to the University Hospital for treatment. 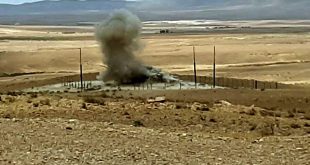