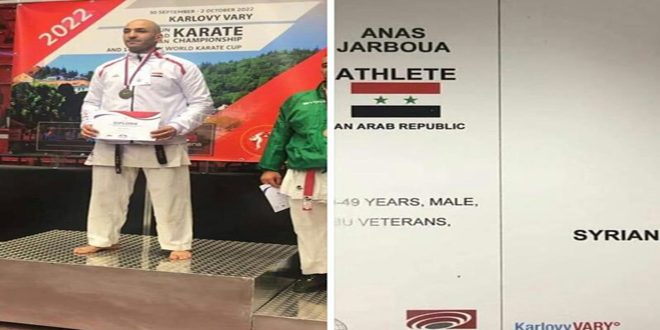 “Obtaining such result at this world championship is a significant achievement for Syrian sports in general and for traditional karate in particular”, the Secretary of the Martial Arts Federation, Zuhair Hallaq, said in a statement to SANA reporter, noting that the union is working hard to broaden the base of the game in various clubs. 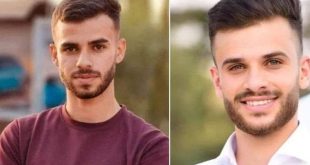 Occupied Jerusalem, SANA-Three Palestinians were martyred on Tuesday morning, and others were injured and arrested …