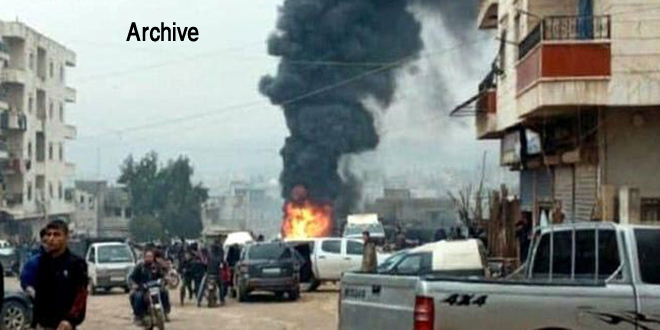 The sources indicated that the two explosions caused the injury of several civilians and the injury of a number of Turkish occupation mercenaries who brought reinforcements to the site of the explosion and encircled it.

A status of chaos and insecurity prevails in the areas where Turkish regime-backed terrorist organizations deployed due to the infighting between the terrorist groups and their leaders. 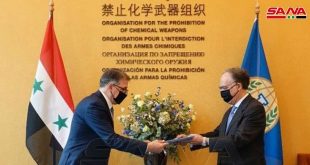 New Ambassador of Syria to the OPCW

The Hague, SANA- Syria’s Permanent Representative to the Organization for the Prohibition of Chemical Weapons …