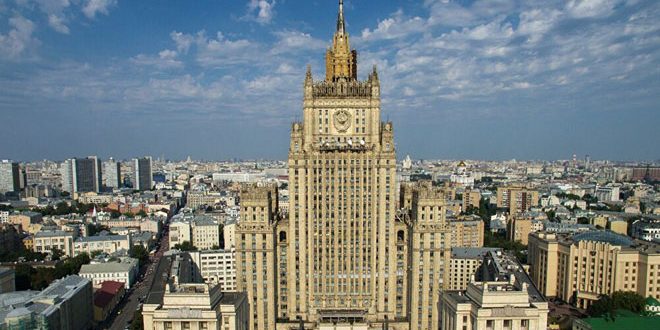 “The two sides held in-depth discussions on the tasks of advancing the political process, led and implemented by the Syrians with the UN assistance, as stipulated by UN Security Council Resolution 2254,” TASS news agency quoted the Russian Foreign Ministry as saying in a statement.

“They focused attention on the issues of resuming the meetings of the Committee of Discussing the Constitution in Geneva and continuing direct intra-Syrian dialogue without any foreign interference,” the statement added.

On January 29th this year, the Committee of Discussing the Constitution concluded the meetings of the fifth round at the UN Headquarters in Geneva.

A market for selling rural products in Damascus

Damascus, SANA- The Ministry of Agriculture and Agrarian Reform , in cooperation with the Food …