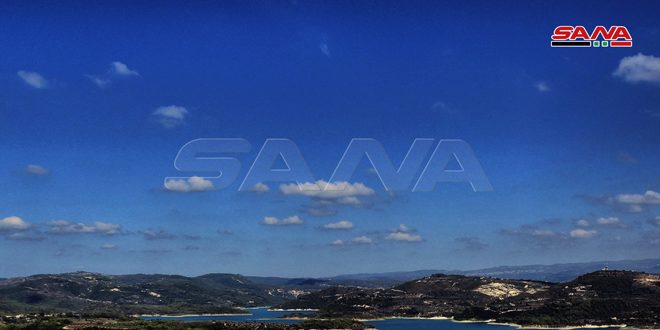 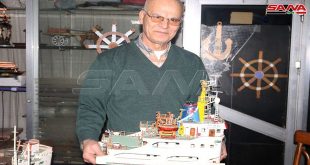 Engineer from Lattakia excel at industry of ships’ models 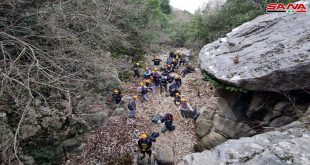 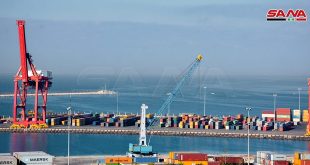 Damascus, SANA-Temperatures remain below average from 2 to 6 degrees as the country is affected by a low air pressure accompanied by relatively cold humid air mass.

Meteorology Department expected in its Saturday bulletin that the weather will be partly cloudy to rainy at periods in different areas, and the precipitation will be heavy and accompanied by thunder sometimes, particularly over the southern and southeastern regions.

The wind will be east to northeast, between low and moderate, with active gusts Sometimes and the sea will be light to average high wave.

2020-11-28
bushra
Share
Previous US occupation brings out 25 vehicles from Hasaka countryside to Iraq
Next Foreign Ministry: Syria followed with big concern the regretful incident in Lebanese Bsharri town which claimed the life of a Lebanese citizen

Seven bodies, most of them women, found in al-Hawl district