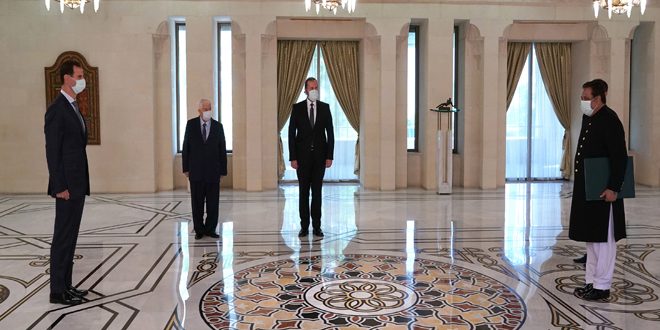 Damascus, SANA_ President Bashar al-Assad on Thursday accepted the credentials of the new Ambassadors of Pakistan, Saed Mohammad Khan, and the Sultanate of Oman, Turki Bin Mahmoud al-Busaedi, to Syria.

Then, President al-Assad received the new Ambassadors separately and wished them success in their diplomatic missions.

The ambassadors were received and seen off in the usual ceremonies. 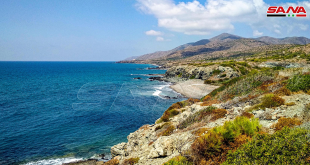 Damascus, SANA-Temperature will remain around average or slightly above as the country is affected by …