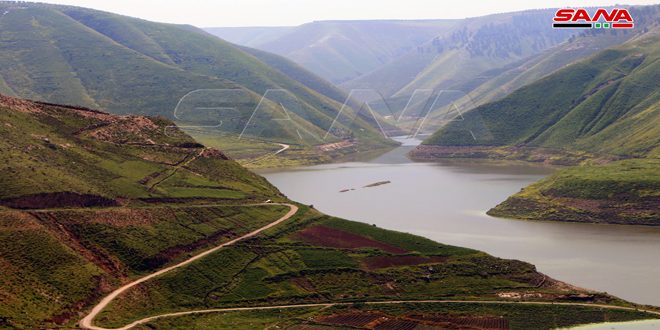 Damascus, SANA-Temperatures will continue to rise to become above from 3 to 6 degrees above average in most areas as the country is affected by a superficial low air pressure from the southeast accompanied by a subtropical high air pressure in the upper layers of the atmosphere.

The wind will be westerly to northwesterly with a low to moderate speed and the sea waves will be low in height.

Tartous/ Lattakia/ Homs, SANA- The firefighter brigades in the Forestry Departments of the Agriculture Directorates …