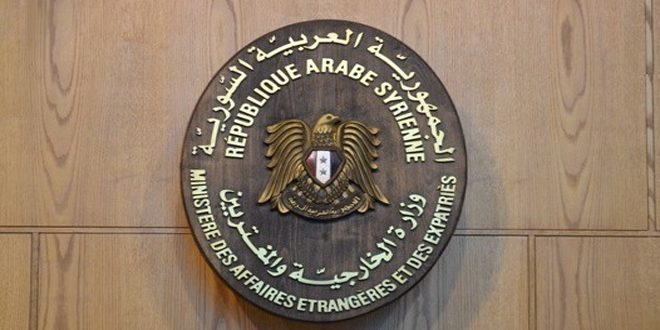 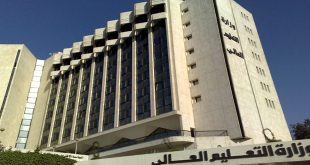 Damascus, SANA-Syria affirmed that what has come in a briefing by the Organization for the Prohibition of Chemical Weapons (OPCW) regarding its inter investigation on leaks about “Douma report” aims to distract the attention from the essence of the issue which is the investigation team’s manipulation in the final report about douma incident.

“The Technical Secretariat of OPCW held, many days ago, a session of briefing about the results of investigation on leaking sensitive information which targeted the report of the fact-finding committee on Douma incident of April, 2018,” Foreign and Expatriates Ministry said in a statement on Tuesday.

The statement added that the Syrian Arab Republic considers what has come in that briefing as an attempt to distract the attention from the essence of the issue which is the investigation team’s manipulation in the final report about douma incident and forge the facts.

“The US and a number of western states stand behind that report and its context of evaluations which are far away from reality and logic… these countries which persisted to use the Organization as a tool for achieving their political targets and justify their aggression on Syria, the statement stressed.

It went on to say that Syria considers the briefing of the technical secretariat as failing to answer the essential question regarding the scale of information conformity with the reality on the ground.

“Syria stresses that what has come in the briefing of the Secretariat as one of a media chain in a series of public relations, imposed by western states to cover scandals that have been lately revealed.” The statement said.

It added that the technical Secretariat is in need to change its pattern and to not yield to pressures practiced by the US and its allies to politicize its work and manipulate its reports, and it also needs to stress its independence, neutrality and objectivity. 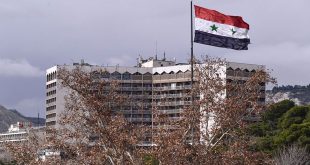