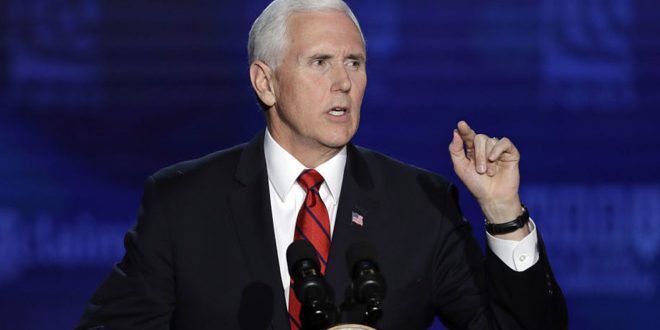 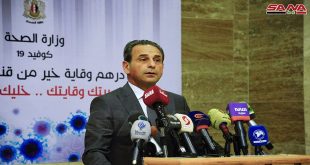 Health Minister: No lack in any medicine product, government assumes burden for financing the imports 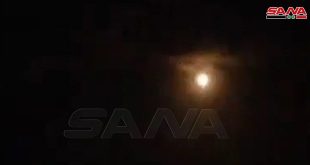 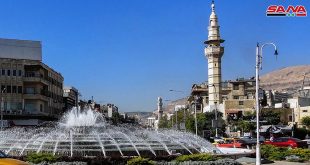 “The Turkish regime will suspend military operations completely for 120 hours,” Pence said at a press conference in Ankara on Thursday,  this to allow QSD to leave the so-called “safe zone.”

He added that Washington, according to the agreement, will move QSD members to 20 mile depth inside the Syrian territories.

2019-10-17
m.eyon
Share
Previous Pence announces agreement with Turkish regime to suspend aggression on Syrian territories for 120 hours for the withdrawal of QSD from so-called safe zone
Next Ministerial committee assigned with following up on implementation of development projects tours Deir Ezzor and Raqqa 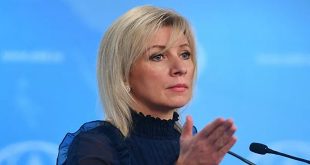