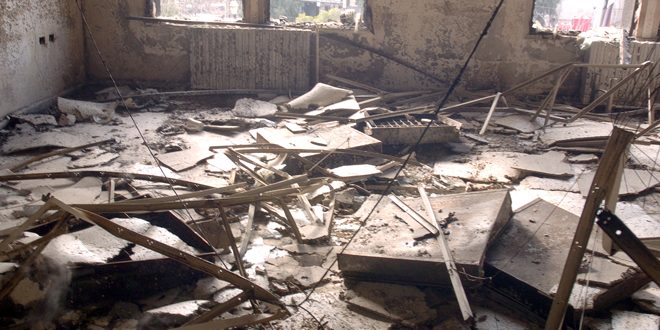 0Sweida, SANA- The attack, which was carried out on Sunday by a group of outlaws, on the building of Sweida Governorate, resulted in significant material damage to the building and its contents.

The saboteurs who stormed the building by force of arms, destroyed office furniture and destroyed a large part of its contents, and stole computers, printers, and other office supplies.

The acts of vandalism included the destruction and burning of documents, official files, and transactions related to the work of institutions and citizens in Sweida governorate.

The windows of the three-storey building, walls, ceilings, floors, and electrical installations were severely damaged, in addition to a number of nearby cars being set on fire. 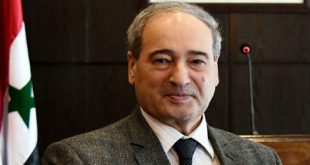 Damascus, SANA- Foreign and Expatriates Minister Dr. Fayssal Mikdad, stressed that the US and its …