POLITICO: Europe accuses US of profiting from war in Ukraine 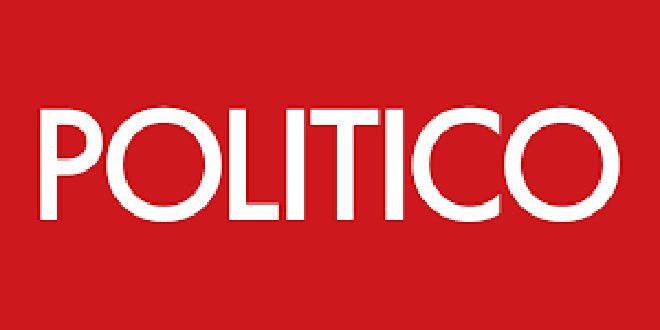 Washington, SANA- The American Politico Newspaper has revealed that Top European officials are furious with Joe Biden’s administration and now accuse the Americans of making a fortune from the war, while EU countries suffer.

The explosive comments — backed in public and private by officials, diplomats and ministers elsewhere — follow mounting anger in Europe over American subsidies that threaten to wreck European industry.

“We are really at a historic juncture,” the senior EU official was quoted by the POLITICO as saying, arguing that the double hit of trade disruption from U.S. subsidies and high energy prices risks turning public opinion against both the war effort and the transatlantic alliance. “America needs to realize that public opinion is shifting in many EU countries.”

The POLITICO quoted the chief diplomat in the European Union, Josep Borrell, as calling on Washington to respond to European concerns, indicating that despite the European objection, Washington has rejected Europe’s complaints.

The newspaper recalled the announcement of French President Emmanuel Macron when he said that the high U.S. gas prices were not “friendly” and the German economy minister’s call on Washington to show more “solidarity” and help reduce energy costs.

Ministers and diplomats based elsewhere in other European states voiced frustration at the way Biden’s government simply ignores the impact of its domestic economic policies on European allies.

“The U.S. is following a domestic agenda, which is regrettably protectionist and discriminates against U.S. allies,” said Tonino Picula, the European Parliament’s lead person on the transatlantic relationship.

“The Inflation Reduction Act has changed everything,” one EU diplomat said. “Is Washington still our ally or not?”

The newspaper added that behind the scenes, there is also growing irritation about the money flowing into the American defense sector in a time when restocking of some sophisticated weapons may take “years” because of problems in the supply chain and the production of chips.