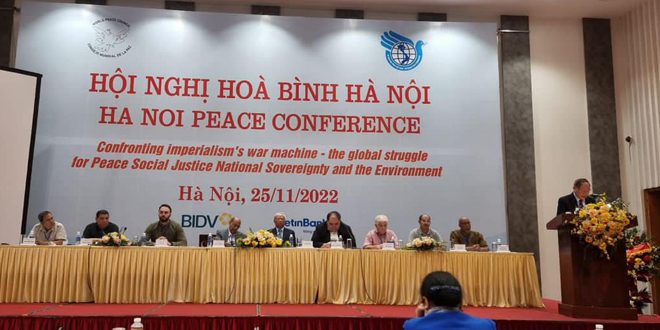 The General of the WPC includes 13 representatives of 150 members of the General Assembly of the Council.

The 22nd Assembly began two days ago with the participation of representatives of organizations and federations from more than 60 countries, including Syria.