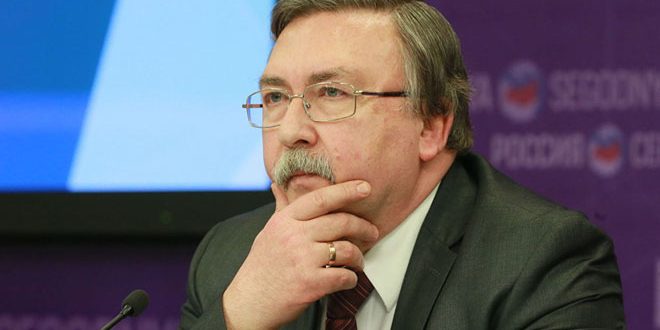 Moscow, SANA-The West has turned a blind eye to nuclear security issues by refusing to condemn Kiev’s shelling of the Zaporozhye nuclear power plant, Russian Permanent Representative to International Organizations in Vienna Mikhail Ulyanov said at a briefing on Friday.

“The position of Western countries is surprising, or maybe not even surprising anymore. Actually, they have been refusing to condemn such actions (bombardments of the Zaporozhye plant – TASS), or at least to call for those to stop,” he explained.

Ulyanov doubted the efficiency of the West’s bilateral contacts with the Ukrainians, too, suspecting that “in fact, they [Western countries] do not give a damn about nuclear safety,” he remarked.

The Russian envoy described the stance as “very alarming.” “It is characteristic how the West views what’s happening in Ukraine – under no circumstances have they been able to bring themselves to criticize Ukraine’s actions. They are hostages of their own policies,” Ulyanov emphasized. 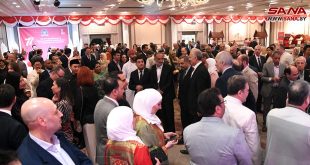