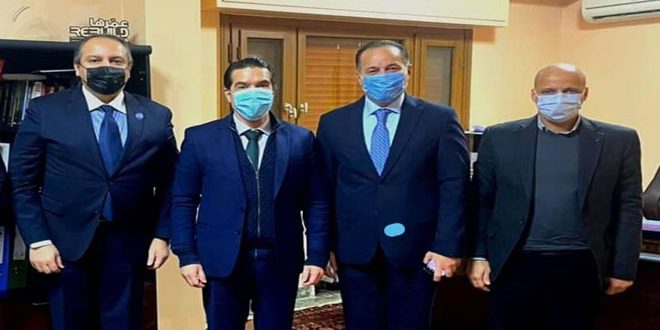 Damascus, SANA-Members of Damascus Chamber of Industry and its countryside discussed with Brazilian Ambassador to Syria, Fabio Vaz Pitaluga,  potentials of opening channels of communication with the Federations of Brazilian Chambers in a step that  would help boost economic relations and trade exchange between the two countries.

During the meeting which was held at the Brazilian Chancery in Damascus,

members of the Industry Chamber briefed the Ambassador on the incentives of the new Investment Law No. 18 for 2021, and the efforts exerted to reactivate the Syrian-Brazilian Business Council, noting the need to exchange regulations for specialized exhibitions held in the two countries.

In turn, the Brazilian Ambassador said that the Syrian community in his country is “large and enjoys prominent economic attendance,” hoping the volume of investment between the two countries would be increase. 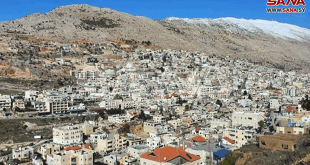