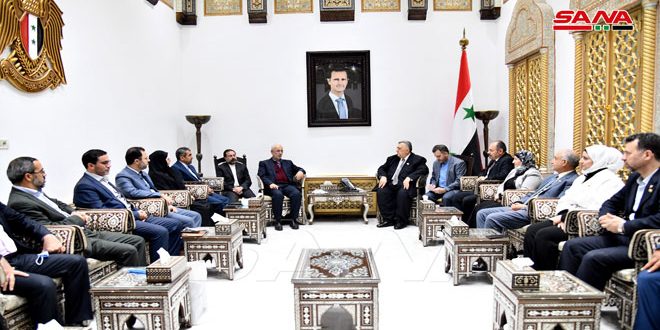 Damascus, SANA- Speaker of the People’s Assembly, Hamaouda Sabbagh, described as deep-rooted and strong the relations between Syria and Iran which helped them both to overcome all challenges and schemes. Sabbagh, meeting Head of the Industrial Committee, and Head of the Economic Committee at Iranian Shura Council on Tuesday, stressed the importance of continuous work to develop and expand bilateral relations to include all fields, referring to the importance of exchanging expertise in the parliamentary and economic domains in a way that brings benefit to the Iranian and Syrian peoples.

He hailed Iran’s stances in support of Syria, its army and people, particularly the war against terrorism.

In turn, the Iranian parliamentarians underlined the importance of the increasing cooperation between the two sides especially in the industrial and economic domains along with activating the exports exchange. 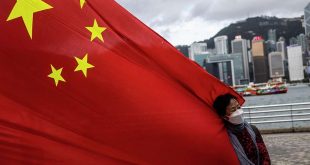 China sanctions Lithuanian official after her visit to Taiwan

Beijing, SANA- China on Friday announced sanctions on Deputy Minister of Transport and Communications of …