Syria calls on Indian companies to participate in reconstruction process 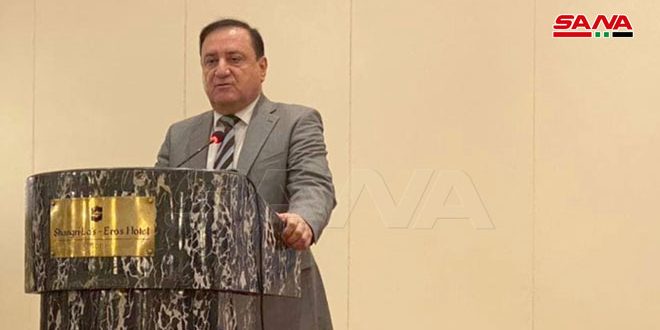 New Delhi, SANA – Syrian Ambassador to India, Dr. Riad Abbas called on the Indian companies to invest in Syria and take advantage of opportunities available for the friendly countries, which have stood by the Syrian people, in the reconstruction process. Abbas’s remarks came during a meeting at the Indian Center for Technology and Global Trade on the global trade relations and how to develop them and overcome obstacles they face.

He pointed out to the situation in Syria and the continued attacks of US, Turkish and Israeli occupation forces on its territories ,and their support for terrorists who target the Syrian people.

The Ambassador called on the Indian companies participating in the meeting to visit Syria and explore opportunities for investment in the country with the government and the private sector for the benefit of both countries. 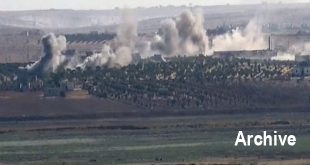