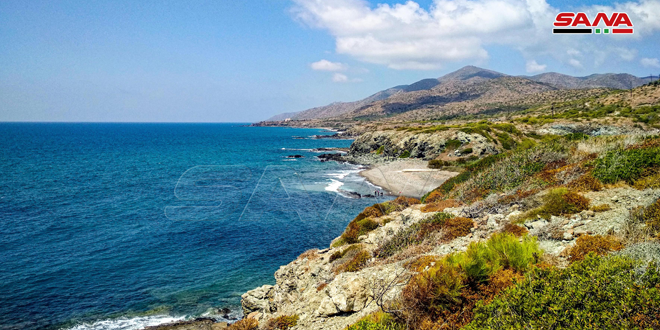 Damascus, SANA-Temperature will remain around average or slightly above as the country is affected by a superficial low air pressure from the south accompanied by southwestern air currents in the upper layers of the atmosphere.

Meteorology Department expected in its Tuesday bulletin that the skies will be partly cloudy in general with a chance for showers accompanied by thunderstorms sometimes in different areas, warning against fog over the mountains and in some inland areas during the early morning hours.

The wind will be easterly to southeasterly with a low to moderate speed while the sea waves will be low in height.

Different amounts of rainfalls have been registered in several Syrian provinces over the past 24 hours as follows: Homs 3 mm, Hama 9 mm, Tartous 10 mm, Lattakia 10 mm, Aleppo 18 mm, and Raqqa 5 mm. 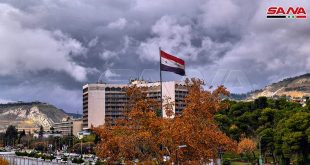 Temperatures to drop, rainy weather in most regions

Damascus, SANA- Temperatures tend to drop to become around average or slightly below as the …