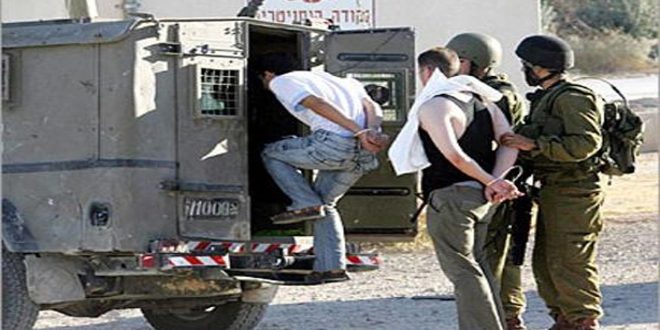 Palestinian Wafa News Agency said that the occupation forces stormed into the old city and Shuafat camp in the occupied Jerusalem and Kafr Malik village in Ramallah and Far’un town in Tulkarm and the two camps of al-Ain in Nablus and al-Arroub in Hebron and arrested ten Palestinians including a 14-year-old boy.

The occupation forces continue their hostile practices against Palestinians through attacking them and breaking into their villages and towns, in addition to launching daily arrest campaigns to displace them and to usurp and Judaize their lands.