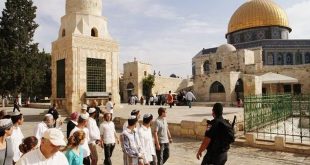 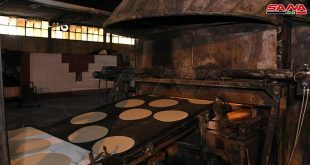 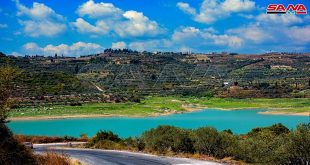 Deir Ezzor, SANA – A number of towns and cities in the Syrian al-Jazeera area are witnessing a popular uprising against the practices of Qasad (SDF) militia which is supported by the US occupation forces, amid increasing calls from Arab clans and tribes to stand together and unite to confront attempts for imposing division among the Syrian people and to expel Qasad along with the US and Turkish occupation forces.

The methodical campaigns of blockade, kidnapping, and assault carried out by Qasad against locals in towns and villages in Deir Ezzor, Hasaka and Raqqa were met by locals with protests calling for the expulsion of Qasad and the US occupation forces from the region, at a time when clashes broke out in many towns in Deir Ezzor countryside and resulted in the expulsion of Qasad from several villages and towns and in restoring sites used by those militias as their dens over the past years.

The Qasad militias failed in their attempts to silence civilians demanding the end of Qasad’s presence in the area and the expulsion of US occupation, despite the constant attacks and abductions carried out by these militias and the dozens of military and logistical convoys sent by the occupation.

The people of al-Aqeedat tribe in Deir Ezzor faced the US occupation and its Qasad agents, leading protests in several towns and villages in the province’s countryside, which caused Qasad and its US masters to target members of the tribe.

In another example of tribes rising against US occupation and its pawns, the elders and dignitaries of al-Ukaidat tribe in Deir Ezzor held a meeting on Sunday during which they called for rallying to form a resistance movement to liberate Syrian territories from occupation and its agents.

2020-08-09
Mhamad
Share
Previous Cabinet to facilitate payment for PCR tests for people traveling abroad
Next Transport Minister: There are no explosive materials stored in Syrian ports