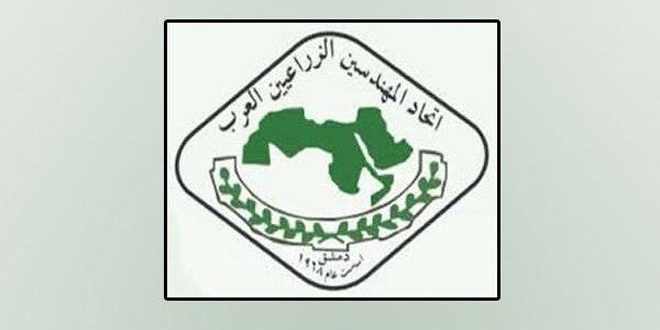 Damascus, SANA- The Arab Agricultural Union has condemned the so-called “Caesar Act “which targets the Syrian people, affirming that it is contradicts with all international legislations and laws.

In a statement to SANA reporter on Monday, the Union noted that this American measure targets the techniques, commodities and the basic needs of the Syrian people with the aim of subjugating Syria to the US dictations and preventing the companies and businessmen from participating in the reconstruction process in the country.

The Union called for rejecting the implementation of all unilateral measures imposed by the US administration on any Arab country because they contradict with the international law, and to adopt a stance towards the countries that implement them.

The Union indicated that over the last four decades, the successive US Administrations have adopted a policy of imposing unilateral measures on states in a way that contradicts with the provisions of the international law mostly on Arab states as they have imposed sanctions on Iraq, Libya, Sudan, Lebanon, Yemen, Palestine and others under flimsy pretexts.

The Union noted that the real goals behind the so-called “Caesar Act” is to hinder the reconstruction process in Syria, and the project of the return of the displaced Syrians to their areas after rebuilding them which means the continuation of their suffering, in addition to stopping the efforts exerted by the government for the return of the northeastern border areas and the withdrawal of the foreign forces from the Syrian territory, including the US and Turkish troops.

In the conclusion of its statement, the Union also called upon the Arabs to unite their ranks to be able to end all forms of foreign interference in their affairs and to preserve their national resources from the blackmailing practiced by the US administration, asserting that through the work, cooperation and integration, the hoped-for goals and interests of all the Arabs will be realized. 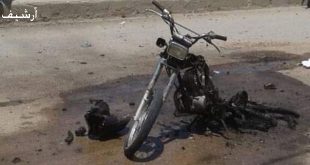 A civilian martyred, seven injured in explosion of a motorcycle bomb in Aleppo northern countryside

Aleppo, SANA-A civilian was martyred, seven were injured in a motorcycle bomb balst in Jarablus …