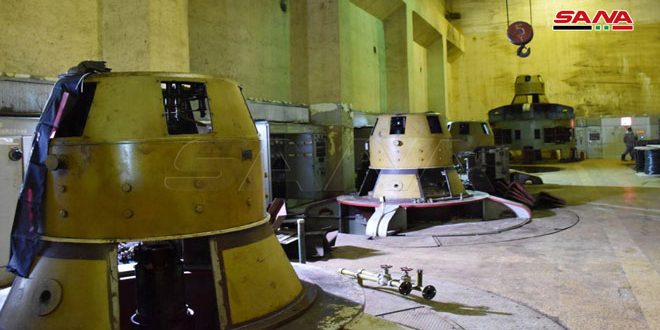 Aleppo, SANA-The ministerial committee charged with following up the rehabilitation and building projects in Aleppo put on Tuesday the main pumping group at the joint station in the project of irrigation of Al-Assad construction in Maskaneh into service after being rehabilitated and maintained following the damages that affected it due to terrorist attacks.

After putting the main pumping group in the project of irrigation of Al-Assad construction into service, Minister of Water Resources, Hussein Arnous, said in a statement that the pumping group aims to irrigate 6 thousand hectares of farmlands.

In a similar statement, Electricity Minister, Mohamad Zuheir Kharbatoly, pointed to the exerted efforts by technical workshops to rehabilitate, repair and put in operation the joint transformation station of 11/230 kilovolt which has been destroyed by the armed terrorist groups.

Meanwhile, Minister of Public works and Housing, Souhail Abed Al-Latif inspected the project of rehabilitating and restoring the youth Housing in Ma’asaranyah, East of Aleppo, saying that carrying out the project comes within the context of the rebuilding and constructional development Aleppo is witnessing. 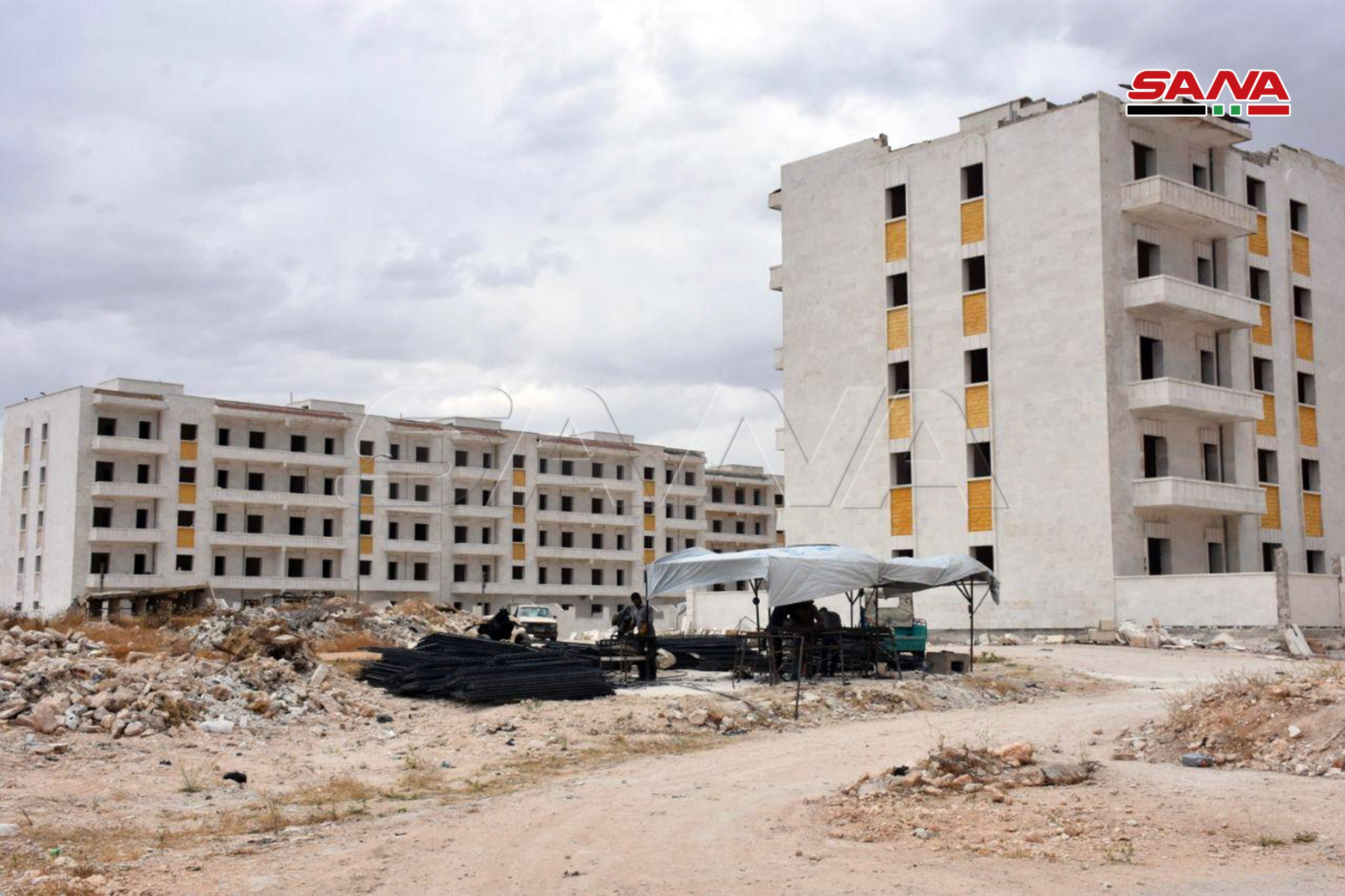 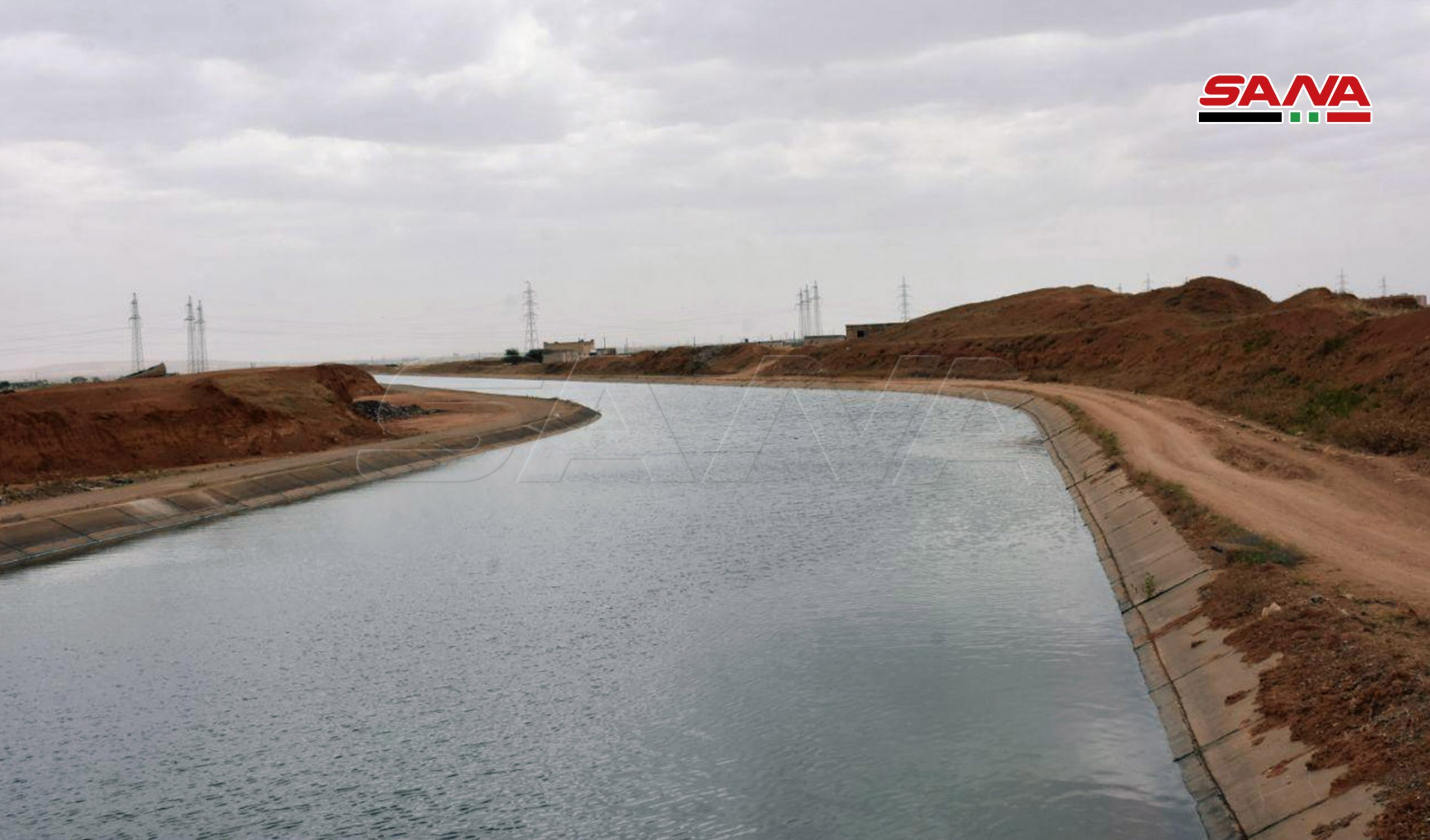 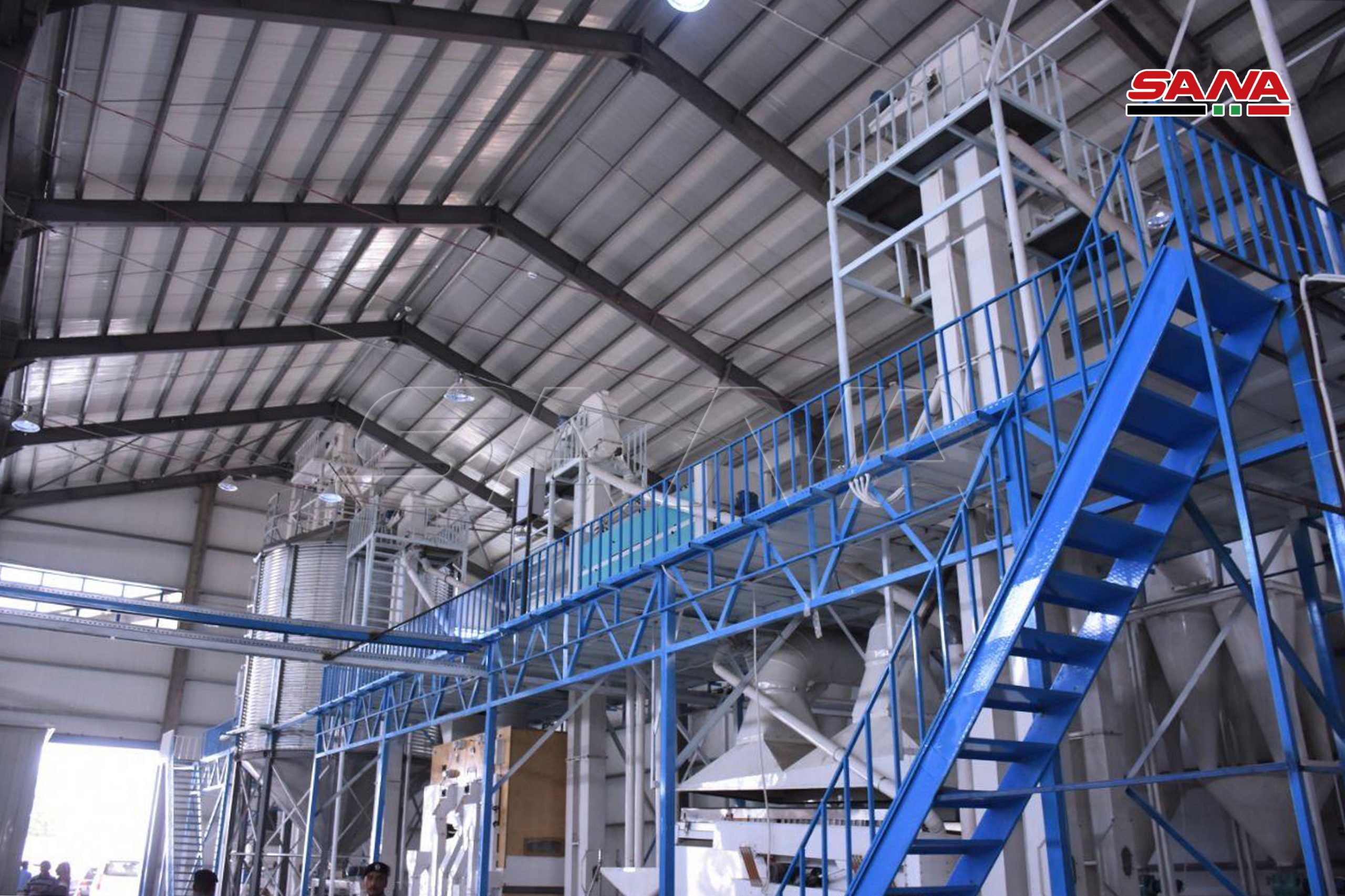