Authorities find weapons and ammunition, some of them US-made, in southern region 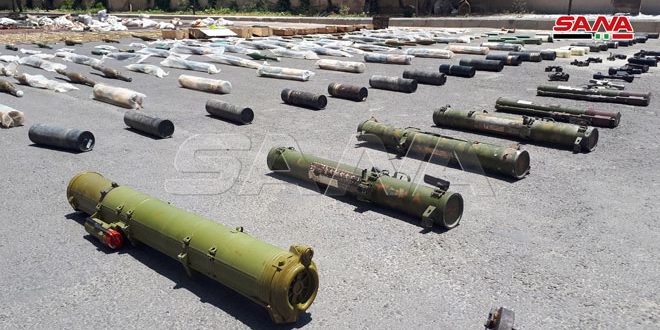 Damascus, SANA – The authorities on Monday found amounts of weapons and ammunition, some of them US-made, in addition to more than half a million various rounds left behind by terrorists in the southern region.

The items also included more than half a million rounds for machineguns and assault rifles, as well as anti-tank landmines. 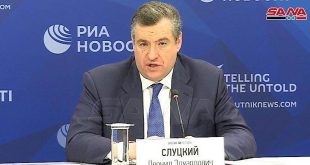 Slutsky: US coercive measures will not prevent Syria from continuing development and eliminating terrorism