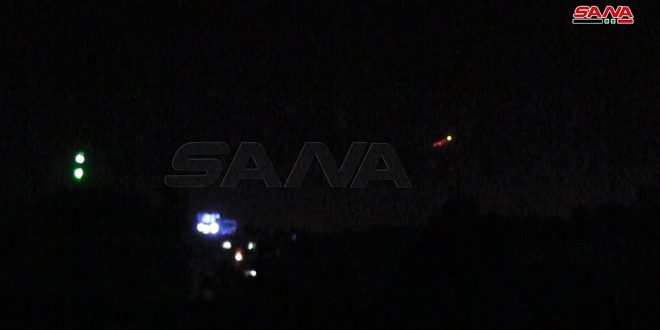 Homs, SANA- The army air defenses confronted an Israeli missile aggression East of Homs and shot down a number of the missiles before reaching their targets.

“At 20.25 of Tuesday, the Israeli warplanes launched a number of missiles, from over Lebanon, into the direction of eastern Homs… immediately, the army air defenses intercepted the hostile missiles and shot down a number of them,” a military source told SANA.

On March 5th, the Army air defenses confronted an Israeli missile aggression on Central region, preventing the hostile missiles from reaching their targets. 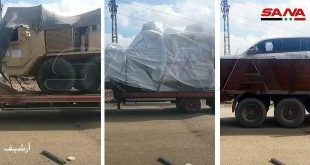 Hasaka, SANA – The US occupation forces sent a convoy of military vehicles in Hasaka …