Aziz Ismail, a pioneer of Syrian fine arts, passes away 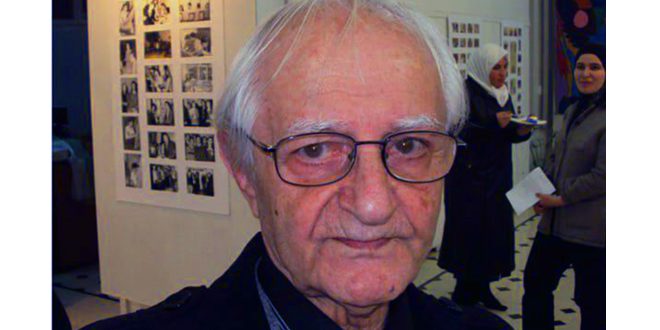 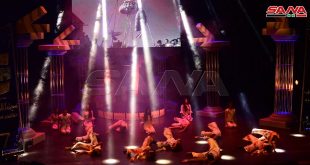 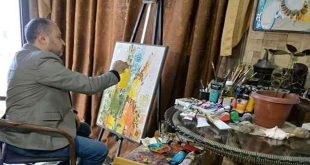 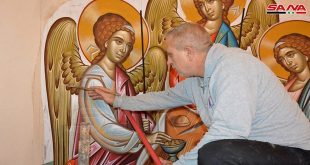 Damascus, SANA – Aziz Ismail, a pioneer of Syrian modern fine arts, passed away on Monday at the age of 92, and was laid to rest at al-Liwa Cemetery in Lattakia.

Born in 1927 in Antioch, Aziz, the younger brother of Adham, Sedqi, and Naim Ismail, showed an aptitude for art from an early age. He studied at the Academy of Fine Arts in Istanbul, and trained under Feyhaman Duran, the foremost portrait artist in Turkey, and later became the resident artist in Topkapi Palace Museum.

In 1936, he returned to Syria upon the request of his siblings and lived in Damascus, joining the Faculty of Fine Arts in 1970. He taught art at the center established by his brother Adham which bore the latter’s name.

Aziz Ismail is responsible for designing a large number of Syrian postal stamps, and his name is registered in the Switzerland-based World Postal Union.

He participated in dozens of art exhibitions in Syria and abroad, and received a large number of international and local awards. 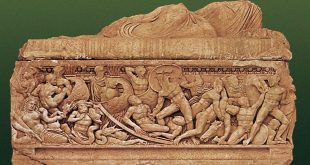 Damascus, SANA – The Trojan War between the Greeks and Trojans, is one of the …