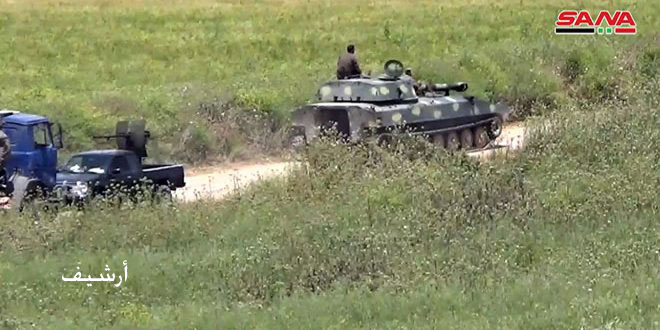 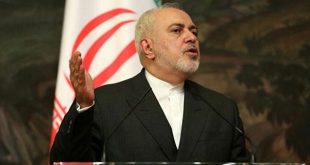 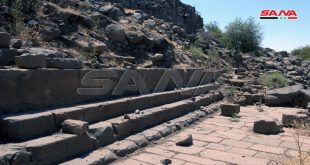 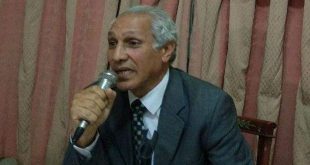 Idleb, SANA- Syrian Arab Army established control over the villages of al-Luaibdeh Gharbyia and Tal Khazna in Idleb southeastern countryside after eliminate the last gatherings of terrorists in them.

SANA reporter said that army units on Thursday conducted concentrated and intensive bombardments with artillery and rockets on gatherings and fortifications of “Jabhat al-Nusra” terrorists in the village of al-Luaibdeh Gharbyia in Idleb southern countryside.

Afterwards, fierce clashes erupted between army units and the terrorist groups positioned in the area which finished with liberating al-Luaibdeh Gharbyia village and Tal Khazna in Idleb southeastern countryside after killing and injuring a number of terrorists while groups of them fled away towards their bastions in the direction of Ma’aret al-Nua’aman in the west.

The reporter added that army units carried out concentrated operations against gatherings and fortifications of the terrorist organizations in al-Musheirfeh village in the southeastern countryside of the city, inflicting heavy losses upon them in the personnel and equipment.

Last August, army units established control on Khan Sheikhoun city and al-Habit town and a number of villages and towns in Idleb southern countryside, meanwhile, terrorist organizations still have bastions in Idleb and its countryside.